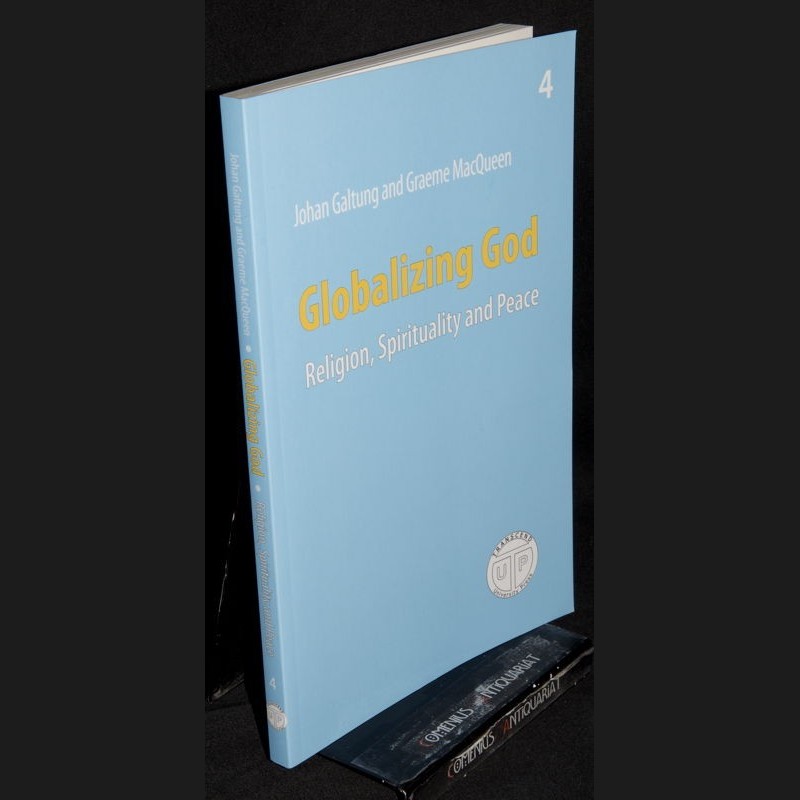 In Part I the reader is taken on a tour of religions around the world, the religio-scape, from Occident to Orient and abrahamism to buddhism, in search of peace-building spiritualities. Religions are then scrutinized for their hard and soft aspects.

In Part II this search is taken much further into the theory and practice of peace, with a focus on five Asian peace spiritualities, and on ways in which religions have inspired concrete peace-making.

The epilogue is written as a drama in five acts, a dialogical search for ways the religions could be a joint human property in a rapidly globalizing world. Johan Galtung, born 1930 in Oslo, Norway, lives in Spain, France, Japan and the USA, and is mainly engaged in mediation and research. He founded TRANSCEND: A Network for Peace and Development in 1993, and was the first rector of Transcend Peace University 2003-2007 (see www.transcend.org/tpu).

Graeme MacQueen, born 1948 in Nova Scotia, Canada, lives in Canada and was professor of religious studies at McMaster University in Hamilton, Ontario 1974-2003. He was founding director of McMaster's Centre for Peace Studies.